Get Your Domain Name 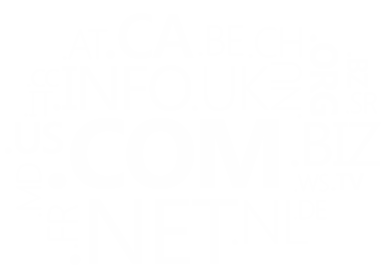 What is Anycast DNS, Why is it Important?

Anycast is networking technique where the same IP prefix is advertised from multiple locations. The network then decides which location to route a user request to, based on routing protocol costs and possibly the ‘health’ of the advertising servers.

There are several benefits to anycast. First, in steady state, users of an anycast service (DNS is an excellent example) will always connect to the ‘closest’ (from a routing protocol perspective) DNS server. This reduces latency, as well as providing a level of load-balancing (assuming that your consumers are evenly distributed around your network).

Another advantage is ease of configuration management. Rather than having to configure different DNS servers depending on where a server/workstation is deployed (Asia, America, Europe), you have one IP address that is configured in every location.

Depending on how anycast is implemented, it can also provide a level of high availability. If the advertisement of the anycast route is conditional on some sort of health check (e.g. a DNS query for a well known domain, in this example), then as soon as a server fails its route can be removed. Once the network reconverges, user requests will be seamlessly forwarded to the next closest instance of DNS, without the need for any manual intervention or reconfiguration.

A final advantage is that of horizontal scaling; if you find that one server is being overly loaded, simply deploy another one in a location that would allow it to take some proportion of the overloaded server’s requests. Again, as no client configuration is required, this can be done very quickly.